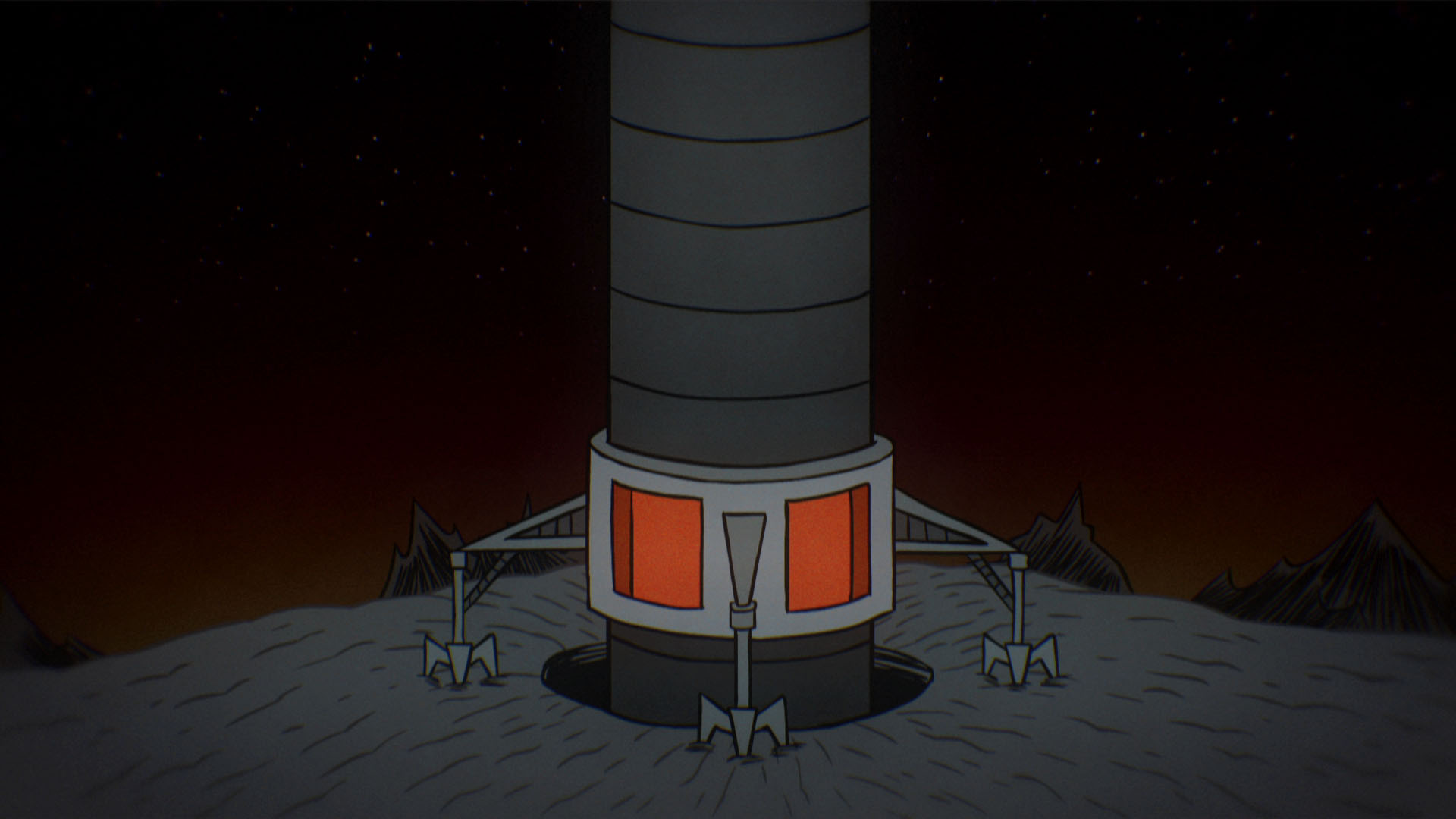 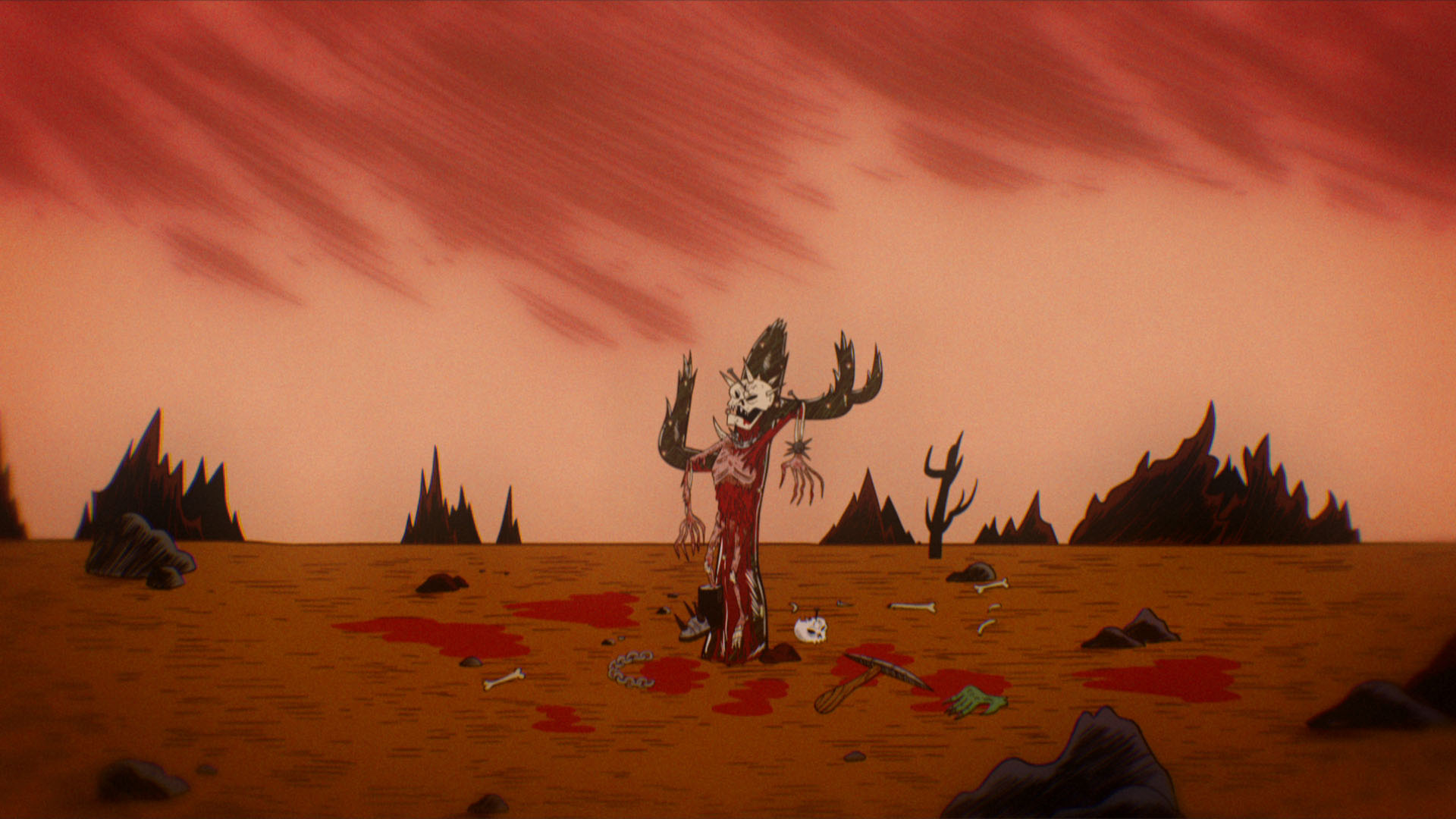 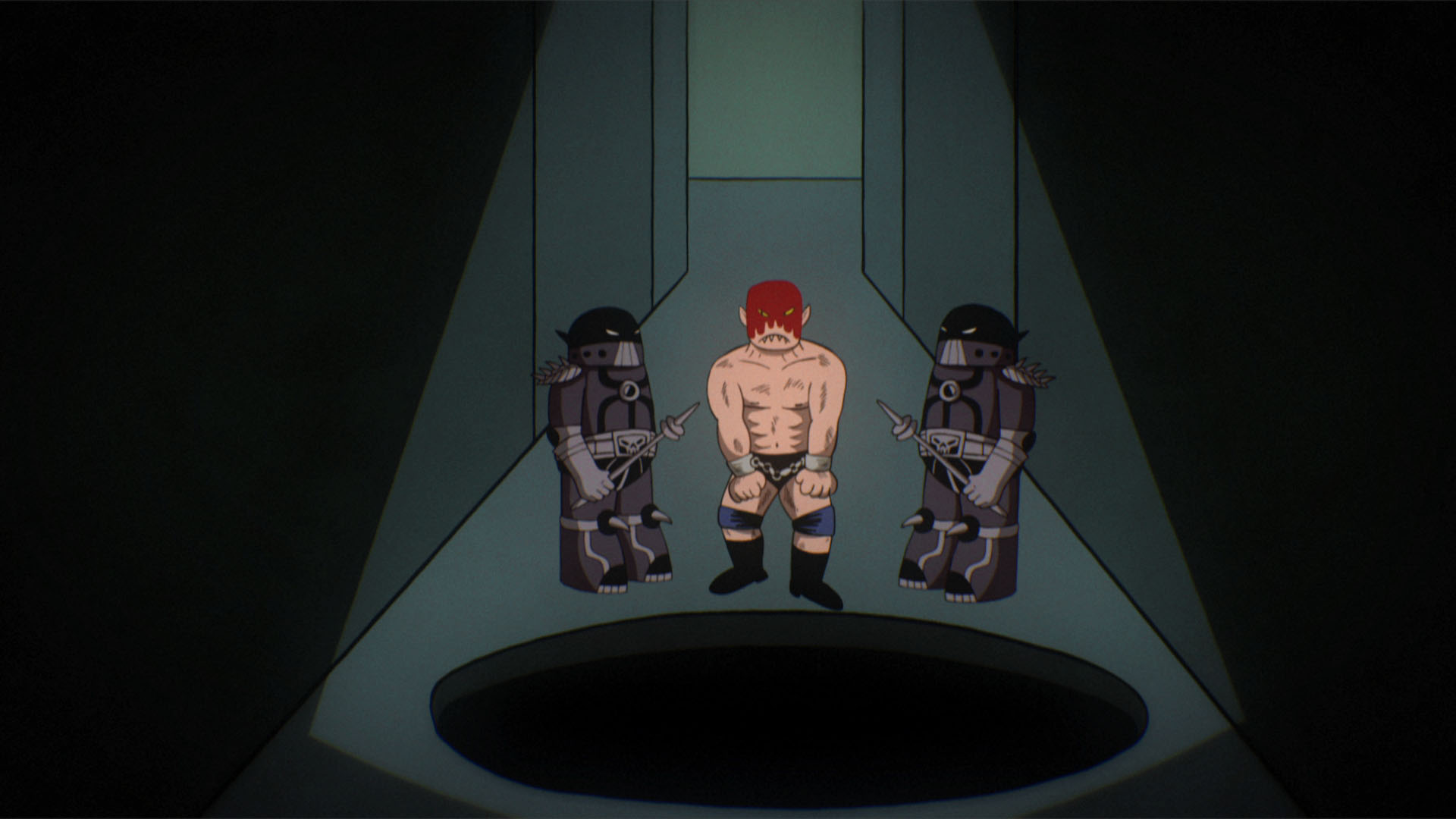 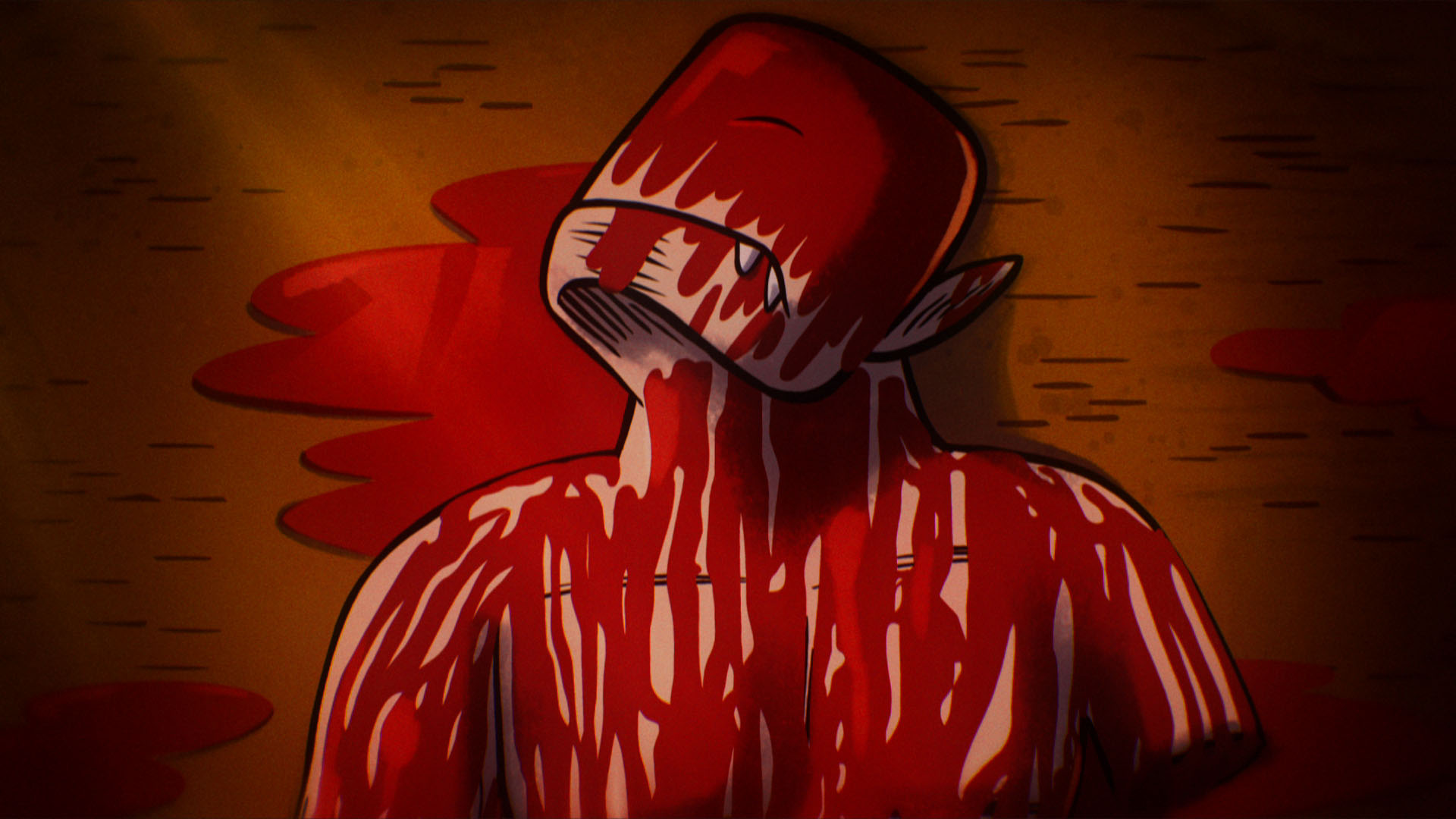 This is a cartoon about monster men beating the living shit out of each other.
Buy Now $6.99 Preview

Hailed by The Comics Journal as a "perversely pure, single-minded commitment to vileness" and by VICE magazine as "important", Johnny Ryan's PRISON PIT is an animated adaptation of the acclaimed graphic novel PRISON PIT: Book One. The stripped down, boundary-less tale of hulking monster men beating the crap out of each other is now available as an animated series and definitive documentary of how PRISON PIT came to life on screen and off.

How can you help the animation team complete the animation of the 5-book Prison Pit series and turn it into a full length feature film?

Buy a t-shirt! Buy the digital download or DVD! Give more, and all proceeds go towards making more Prison Pit.

Once the basic costs of the t-shirts / download / DVD are covered, the rest of the money goes directly to animating more Prison Pit. 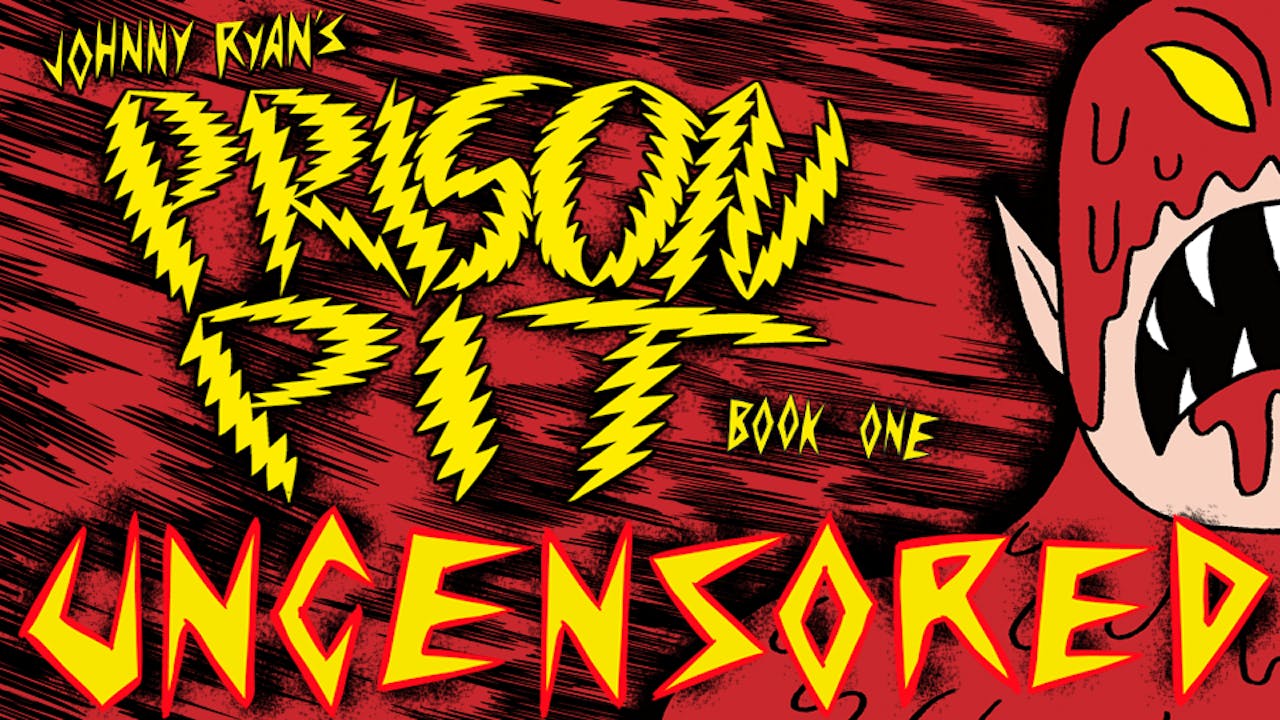 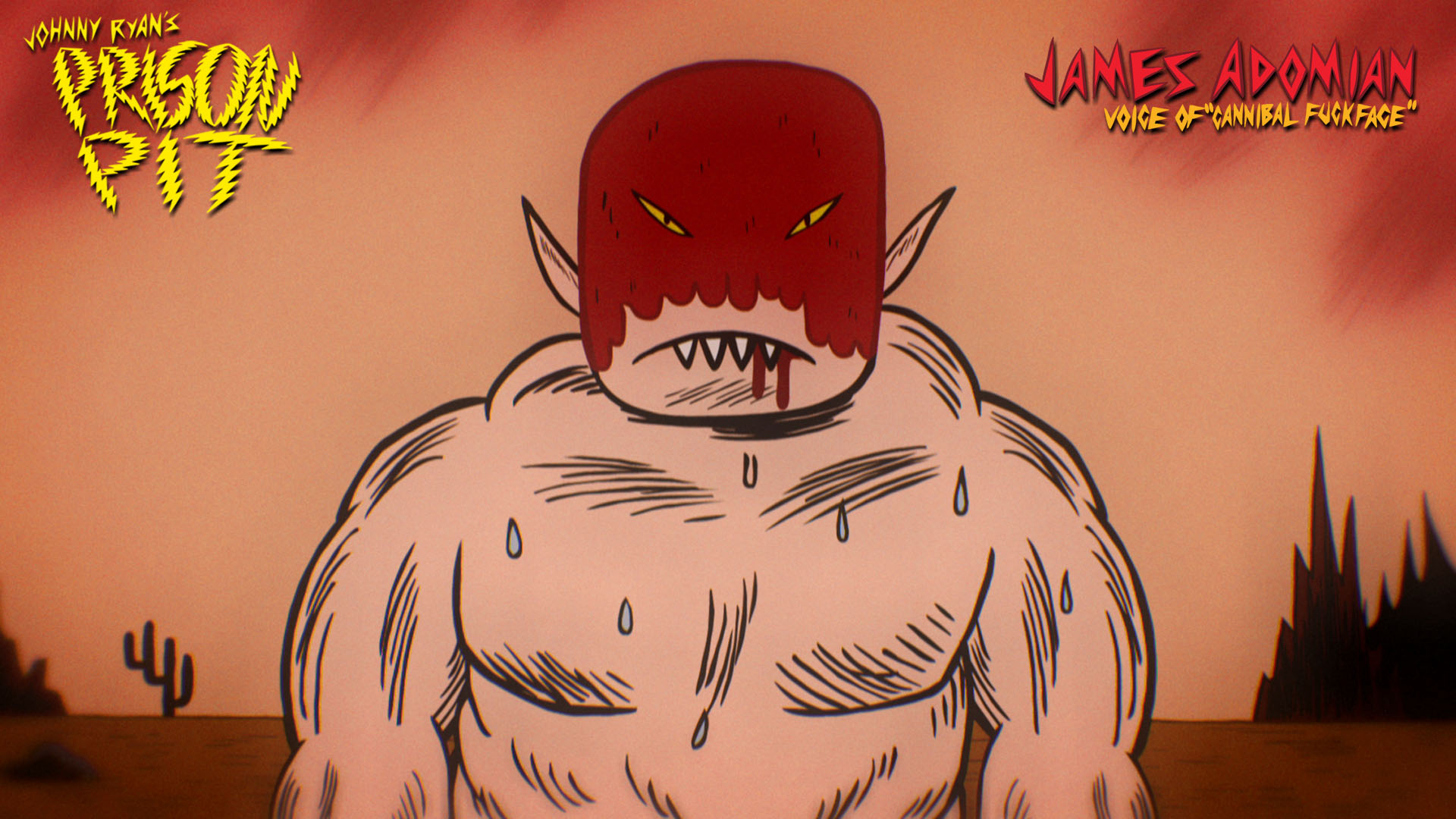 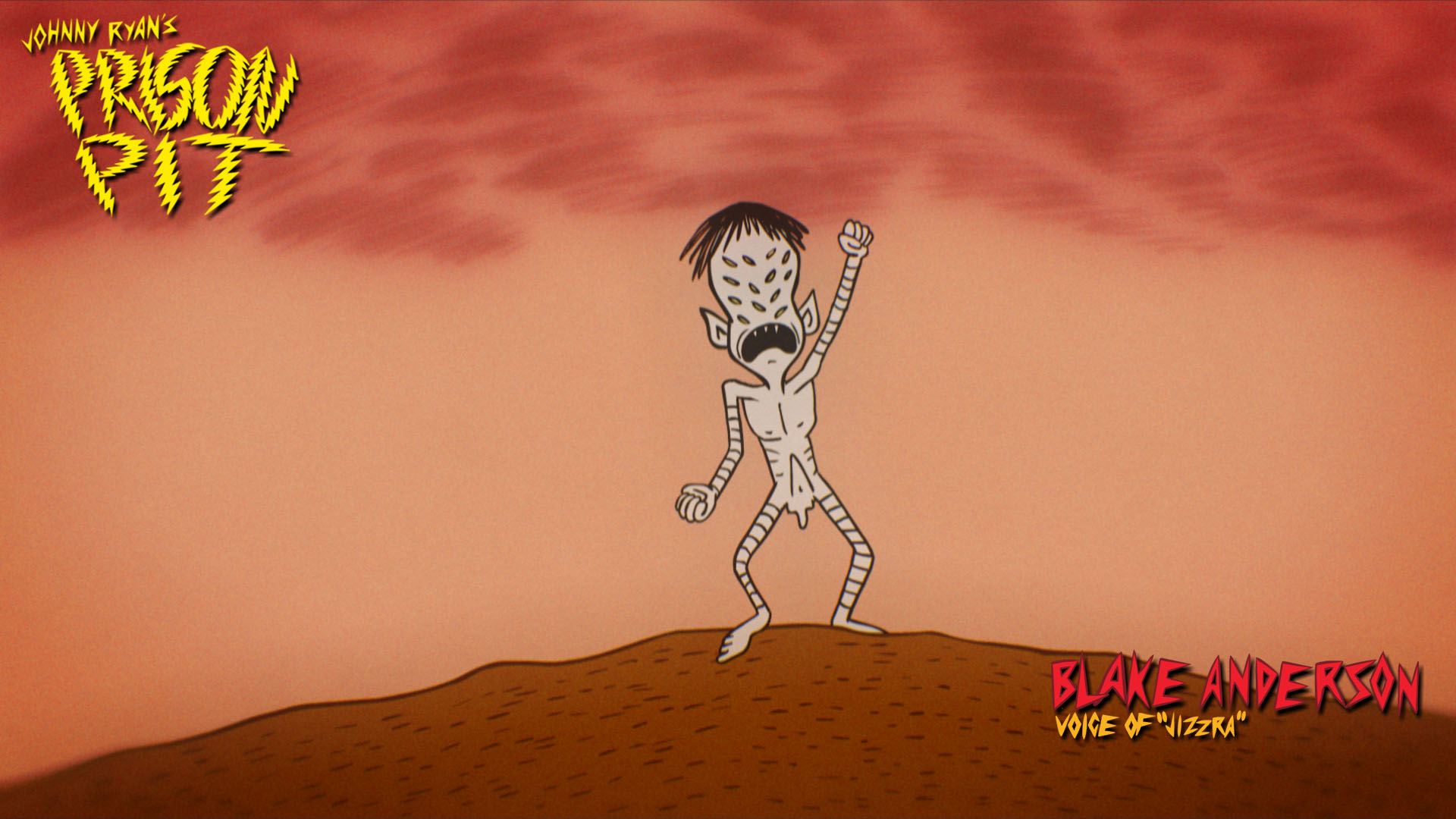 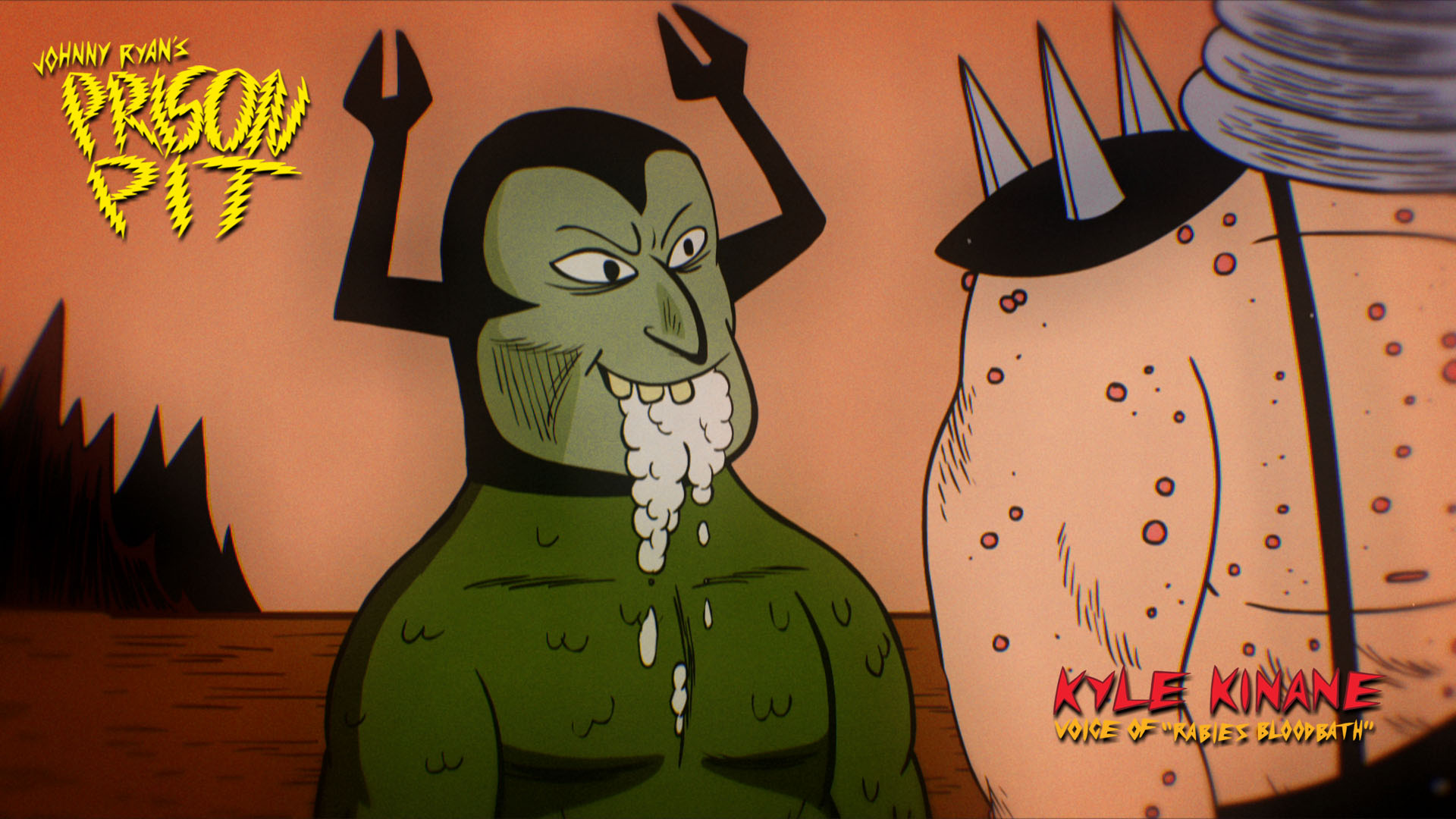 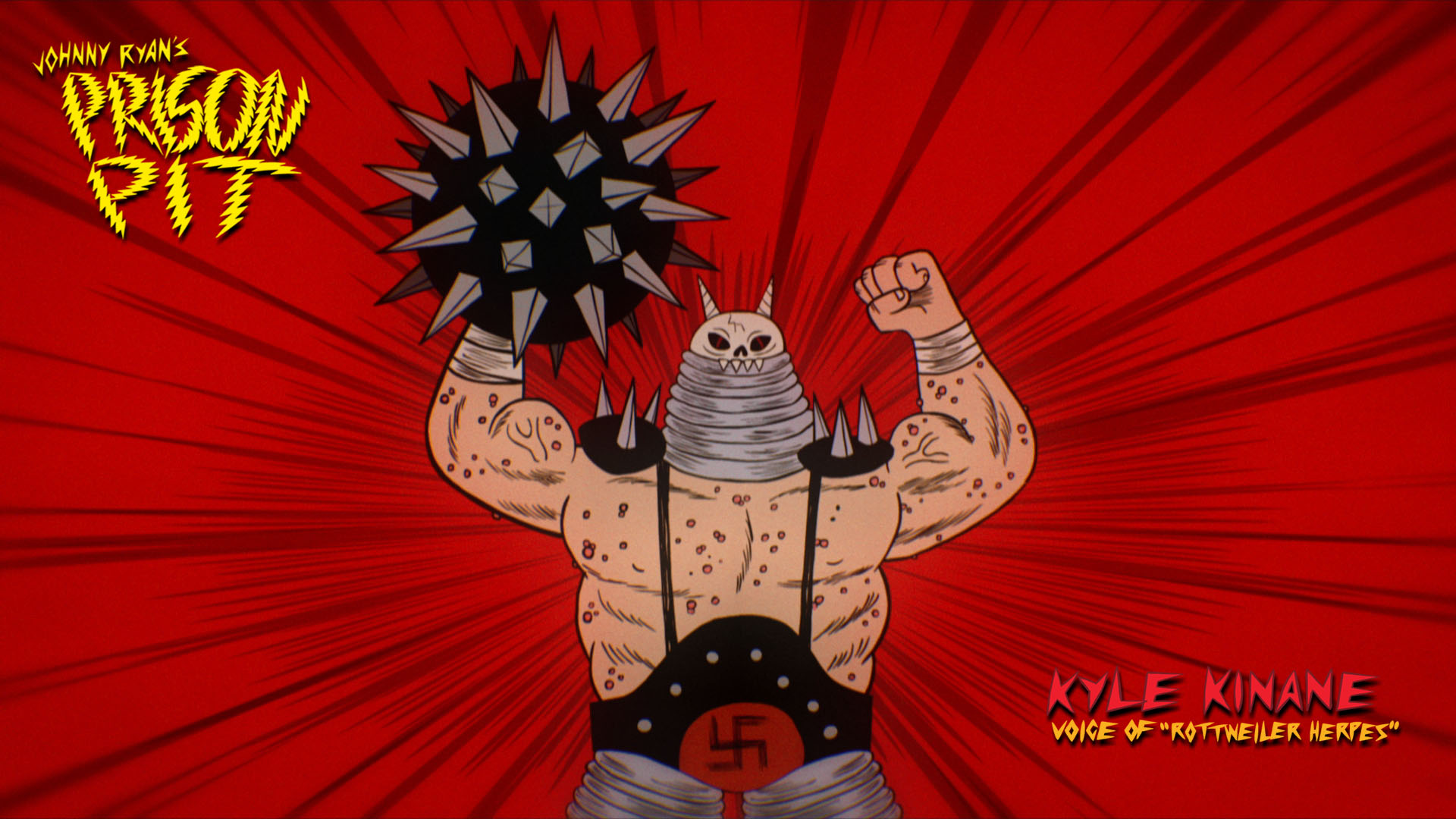 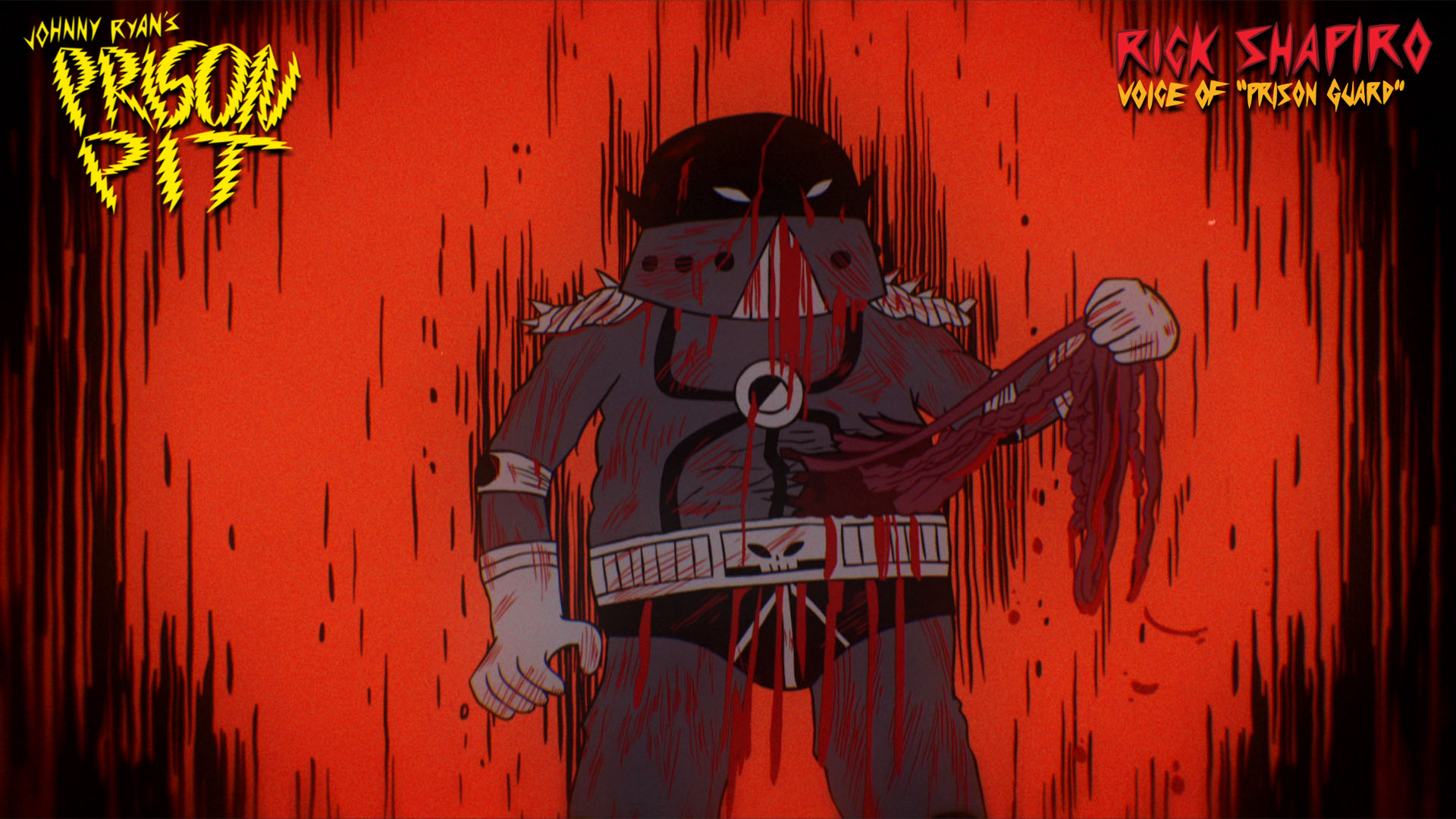